brings you books from all over the world that thrill and entice. We aim to provide a stage for emerging and established authors,

so they can share their work in English with readers from all over the world, both as paperbacks and e-books.

We kick off iwith several books from Dutch authors, which have been succesfully published in the Netherlands

by our Dutch branch, Zilverspoor publishing. 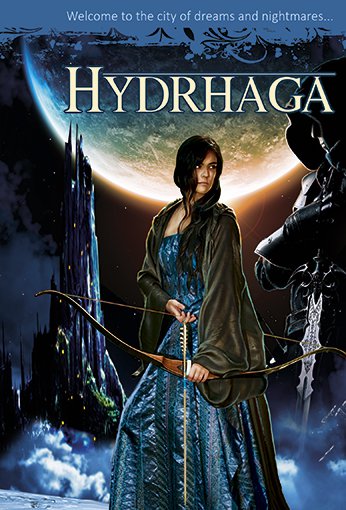 The young and rebellious Lumea tries to escape the restrictions imposed on her by her homeland by accepting an invitation to visit the legendary city of Hydrhaga. The rigid Elf Elion and his young friend Siard aspire to liberate their race from the slavery to which mankind condemned them, due to sins committed in the past. The quests of these three youngsters intertwine and together they set out to search the mysterious city of Hydrhaga, where dreams become reality.

However - Hydrhaga doesn’t turn out to be the paradise that was promised to them. It is a tool, the dream of a spirit who aims to accomplish his – in itself noble - goal at the expense of thousands of lives. As they flee from certain death, Lumea and her two companions find themselves compelled to adopt a position in the conflict that is about to erupt.

Hydrhaga is a story about conflicting points of view friendship and the price of hatred. It is also the story of Lumea who is faced with many moral dilemmas. Her choices enable her to ultimately find her place in the world. But at what price?

With this imaginative, skilful debut ten Tusscher positions herself as one of the top fantasy authors... - Fantastiek about Kim’s Lilith–trilogy

Wonderful story that never bores, colorfully depicted with a lot of depth - Spentakel about Kim’s Lilith-trilogy

We just updated the website, in celebration of our first publication. This week sees the launch of Kim ten Tusschers novel HYDRHAGA. Before the end of the year, we will publich the novel THE CURSE OF THE IRON by Jochem de Jong. Also we will publish a collection of six stories by Sarina Star, called Free Spirits. In januari, we will publich the first part of the trilogy YOUGIAN by Latoya Moira. For more information about our (upcoming) books and authors, please click the links below or the menu at the top of the page. 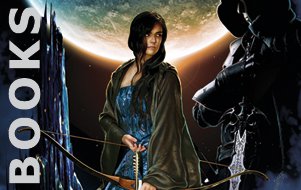 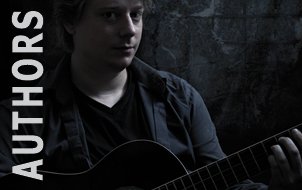 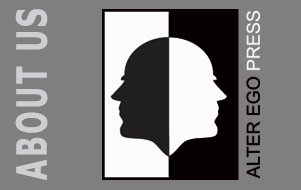 Check out the trailer for Bound in Darkness,

the first part of the Lilith trilogy